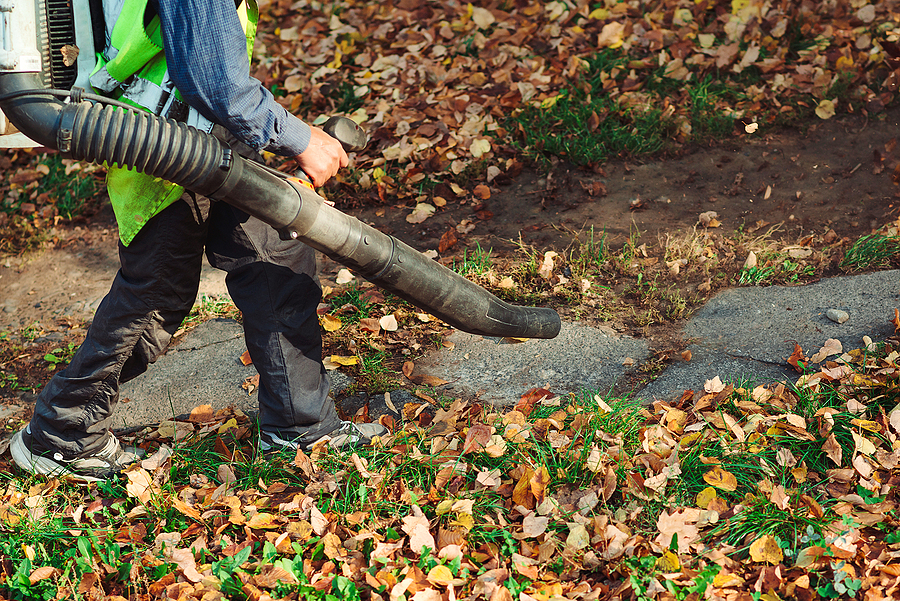 If you’re looking for a new DIY project as we move into autumn, getting your garden in order could be a good place to start.

As an article for iNews recently revealed, doing this could mean more than simply having a more usable and inviting outdoor space, it could also boost the value of your home.

The news provider pointed out that estate agents have seen a growing demand for properties with gardens among buyers since the end of lockdown, with one agent explaining that a well-maintained garden will be more appealing than a scruffy expanse of grass.

Tessa Gooding, co-founder of Urban Patchwork, commented: “A practical and attractive garden with plenty of softening shrubs, along with designated areas for dining, chilling with a book, barbecuing and lazing on the grass can help people imagine themselves enjoying the space.”

As a result, it could be well worth splashing out on landscaping services in London to help you achieve a versatile and attractive outdoor space at your home.

Meanwhile, an article for Pro Landscaper Magazine suggested that as many as three million Brits could be looking to spruce up their gardens in the coming months.

It cited figures from a survey by Powered Now, which found that 31 per cent of Brits intend to start gardening or landscaping improvements at their home, with many intending to do so sooner rather than later over fears of a second lockdown due to the pandemic.

In fact, 18 per cent of those questioned said that the threat of a second lockdown had encouraged them to start gardening or landscaping projects sooner rather than later.

Get a quote Projects